4 replies to this topic

I'm here again and now there is a list of slowhacking servers from css.setti.info:27010

The Masterserver reply contained 4444 servers, which were checked. Totally 947 servers were marked as "bad", but some of them I removed from the filter list: mainly servers that changed rates and other client settings.

16 servers rediected players with the message "Server is full, redirect to free server".

45 servers change clients' file MasterServers.vdf (you know what I mean!)

I don't remember the exact order of my filters, so it doesn't mean that server that changes autoexec.cfg has no redirects or opposite.

Of cource, it seems that few of these servers were hacked / administrator installed plugin which contains this bull***t. So I leave ban time to the discretion of SETTI administration.

Somebody will feel butthurt in the morning 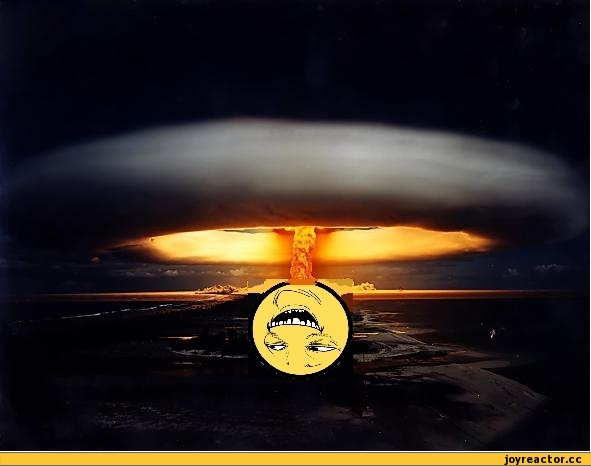 Huge thanks for this. All those servers will be banned asap.

TOP servers to redirect to:

Here is the file. I was glad to help you

I will see what i can do.

This is madness? No, this is SPARTA!

Mainly rediects, mainly indungi.ro and other friends from Romania. Hello

Also tagged with one or more of these keywords: slowhacking, redirect, connect, spam, virus